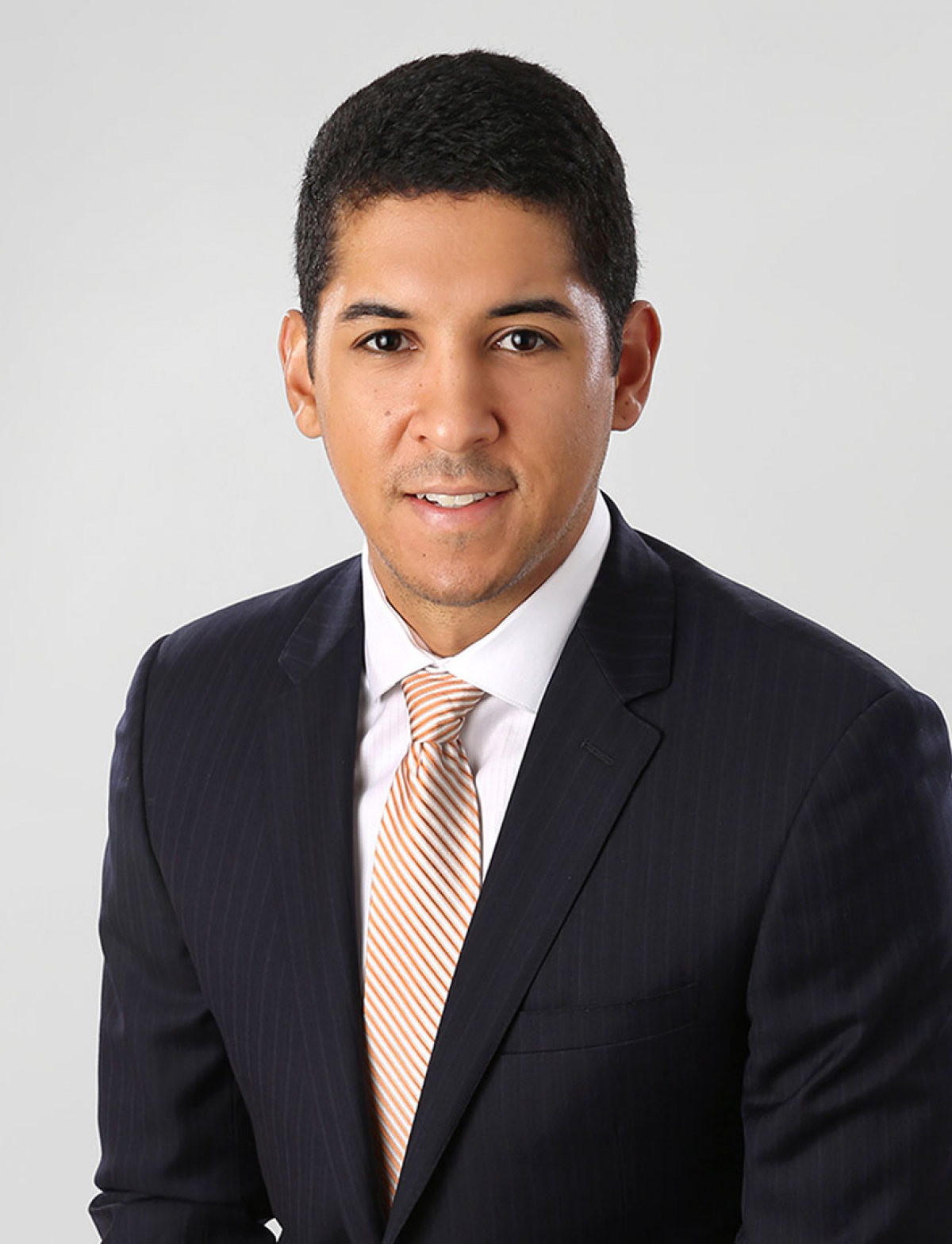 Tavi J. Dressler was born in Medellin, Colombia and raised in Hartford, Connecticut, where he developed a sense of community and the commitment to give voice to those in need. After earning his bachelor’s degree from the University of Connecticut, Tavi returned to Colombia, where he taught orphans to read & write, helped care for children at cancer clinics, and organized neighborhood soccer teams in Cartagena. Tavi is bilingual, having studied Spanish at Universidad EAFIT in Medellin, Colombia and then law at the Inter-American University of Puerto Rico School of Law in San Juan, Puerto Rico.

Tavi Dressler’s resolve and dedication are what define him. Tavi returns to Connecticut to practice law alongside his father, Jeffrey Dressler, giving continuity to Dressler Law’s commitment to defending the rights of the injured with our firm’s new generation of lawyers.

He awaits your call.